Pittsburgh has landed on more than 200 “best” lists in recent years. Among 2019’s best cities for jobs. One of the top three cities for first-time home buyers. The only American city to be included in the London issue of National Geographic Traveller’s cool cities to visit in 2019.

Pittsburgh is a top “foodie” destination (2019’s Food City of the Year according to af&co, the restaurant and hospitality consulting firm) and is widely known for punching well above its weight culturally.

“[P]erhaps the secret, underlying driver for both the economy and the cool factor — the reason Pittsburgh now gets mentioned alongside Brooklyn and Portland, Ore., as an urban hot spot for millennials — isn’t chefs or artists but geeks.”

– From the New York Times article “Pittsburgh Gets a Tech Makeover”

Tech powerhouse Carnegie Mellon University has attracted tech giants like Apple, Facebook, Google and Amazon and start-ups like Duolingo to the city. Kamal Nigam, the Carnegie Mellon graduate who is the head of Google Pittsburgh, told the Times that a decade ago, workers hired by the company had family or personal connections to the city. That is no longer the case. “We’re getting people who are moving to Pittsburgh for the very first time, from all over the country and the world.”

And you can actually afford to live here! According to the 15th Annual Demographia International Housing Affordability Survey, released in early 2019, Pittsburgh is the most affordable city for homeowners in the developed world! realtor.com reached a similar conclusion this year too, naming Pittsburgh the most affordable city to live in and the second safest city in the US, with a median home price of $173,000.

But we in Pittsburgh don’t intend to rest on our (many) laurels. We don’t want to be measured by just where we are but by where we want to go.

We know that at the same time that the Pittsburgh economy is booming, some people are being left behind and true success means greater inclusion and positive, shared experiences as a community. To that end, all hands must be on deck to create the “OnePgh” that the city is committed to creating, “an inclusive city of innovation that celebrates our diversity, and [where] all residents will have equal access to resources and opportunities. 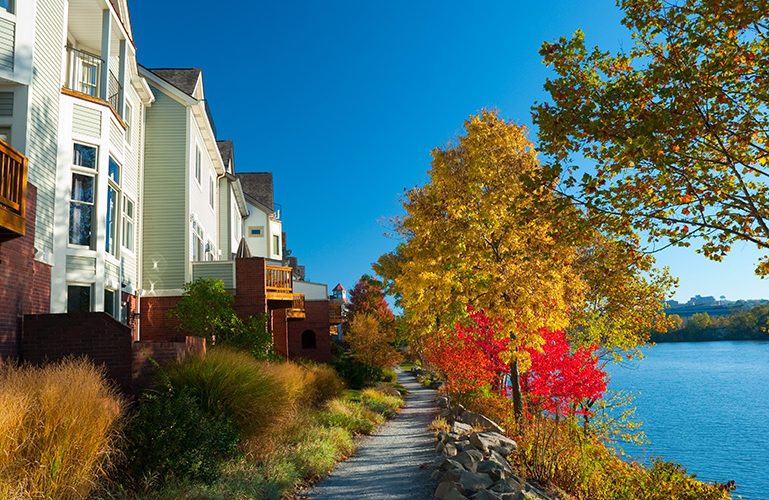 Pittsburgh is at a cross-roads.

Our economy has rebounded and we are frequently cited as a model of redevelopment. Now we must decide how we want to move forward. As Jonathan Sacks writes in “The Home We Build Together,” there’s only one historically proven way for people to build community across differences and that’s to build it together