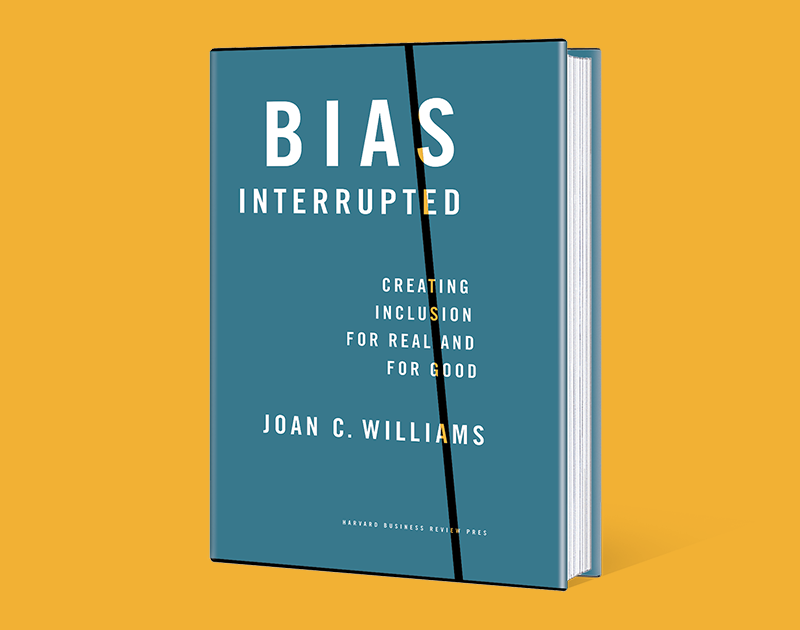 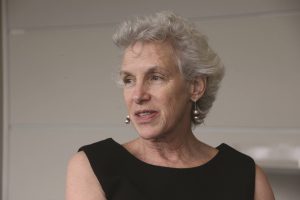 The Black Lives Matter and #MeToo movements have revealed the inadequacy of our efforts to date, in addressing racism and gender discrimination. “We have to change systems,” declares Joan C. Williams, Director of the Center for WorkLife Law and professor at the University of California, Hastings.

In her new book, Bias Interrupted, Williams shares the results of a decade-long research program with nearly 18,000 people in different industries. Her research shows that mentoring and other programs only help people navigate systems that remain fundamentally unfair, while bias training, while well-meaning, is ineffective or even counterproductive. This was the subject of her recent TEDx talk “Why Corporate Diversity Programs Fail” which has been viewed by over 1 million people.

Williams’s direct approach delivers even for organizations that resist change, and she addresses questions that have begun to feel taboo, like:

Everyone wants a world where, if they work hard, they can get ahead to the best of their abilities. When we achieve that together, everyone wins. On February 28, Joan will explain how we can finally make this happen.

Joan C. Williams is a Distinguished Professor of Law, Hastings Foundation Chair, and Director of the Center for WorkLife Law at the University of California, Hastings College of the Law. Described by the New York Times Magazine as having “something approaching rock star status” in her field, she has played a central role in debates over structural inequality for decades. Describing her 2017 book, White Working Class, the Washington Post noted that President Joe Biden carried a dog-eared copy “everywhere, scrawling notes on the pages and pulling out well-worn copies to share passages.”

Registrants:
Use this link to join the live event on February 28 at 1 p.m.: